We propose a new confidence-map-based algorithm that automatically detects the frames containing color distortions between two views of a stereoscopic video.

Usage of confidence maps allows to detect the unreliable disparity values and therefore decreases the amount of false positives produced by our approach.

The proposed algorithm is a modified baseline model that consists of the following stages:

A significant difference from the previous version of the algorithm is the use of confidence maps, that significantly reduces the number of algorithm’s false positives. Additionally, the value filtering algorithm in step 4 of the basic algorithm was modified, and mean square error (MSE) function was replaced with the sum of absolute differences (SAD). 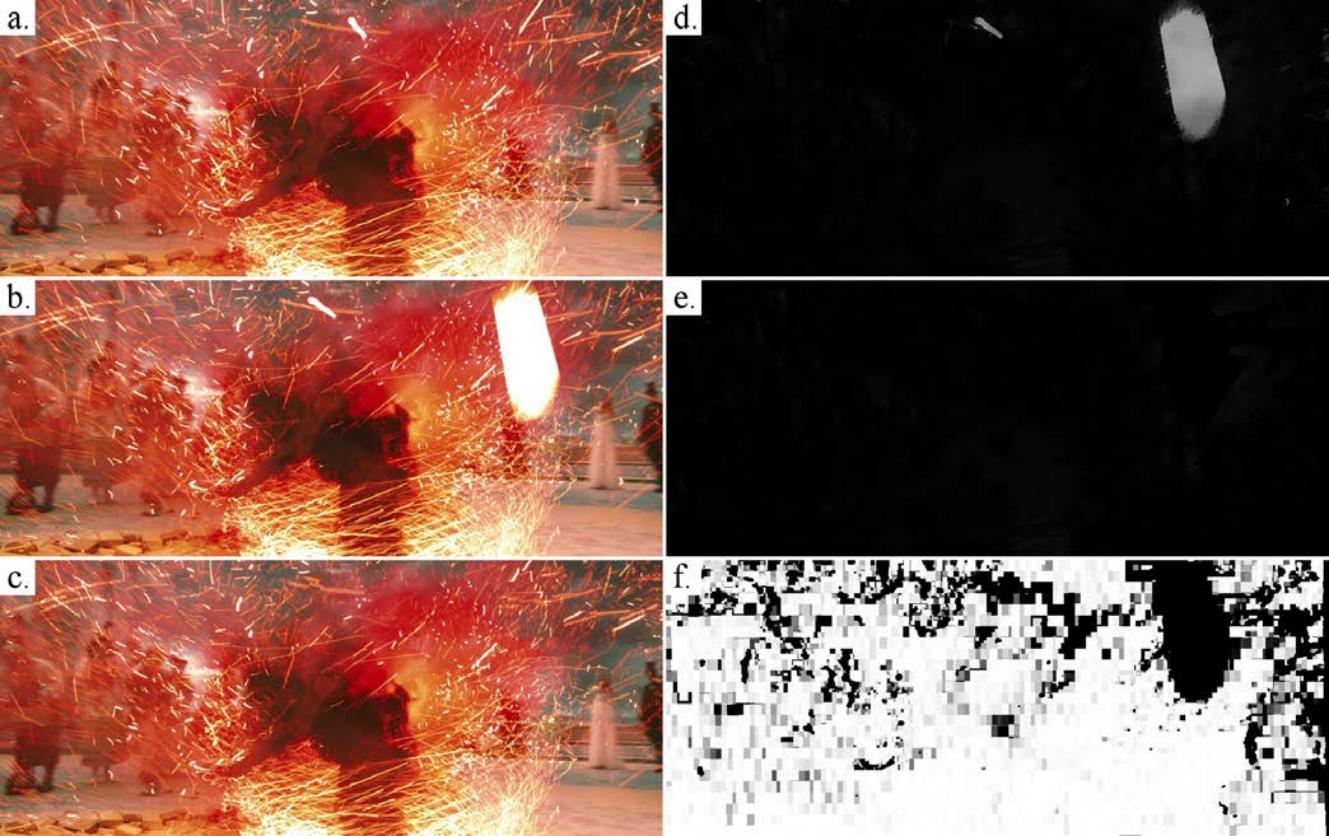 Comparisons were based on samples of scenes from 105 stereoscopic movies. Only scenes, where the values of the baseline algorithm exceeded the preset threshold, were selected. The sample size was 957 frames. Then, all selected frames were manually classified as true positive and false positive.

Comparison of the basic algorithm with various modifications 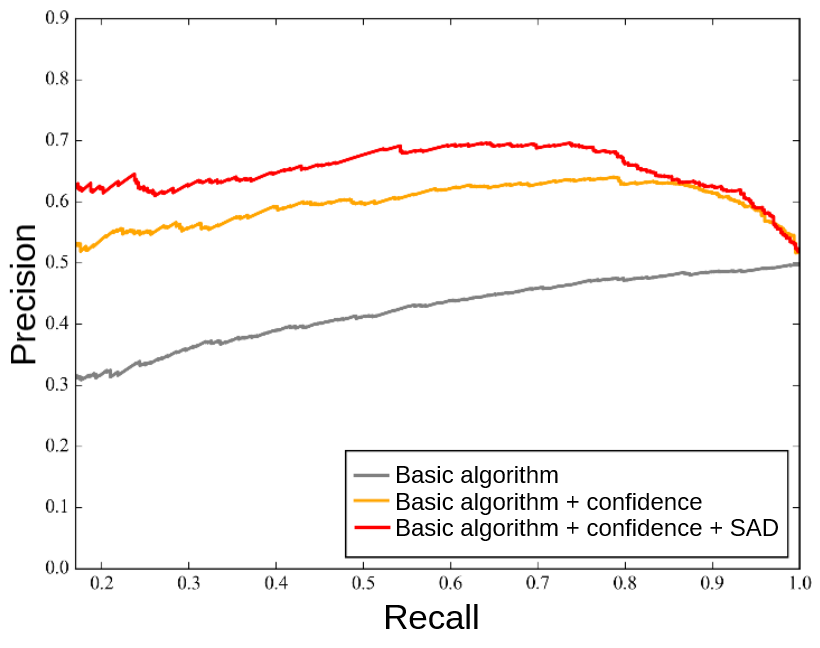 During testing, the proposed modifications showed better results compared to the basic version of the algorithm.