Shooting 3D with two cameras without proper calibration causes geometric and sharpness distortions. The search of such distortions is manual and time-consuming. So, the special algorithm has been developed. It automates the process of fragments’ selection in stereoscopic frame containing the most noticeable geometric distortions and inconsistency of views in terms of sharpness. 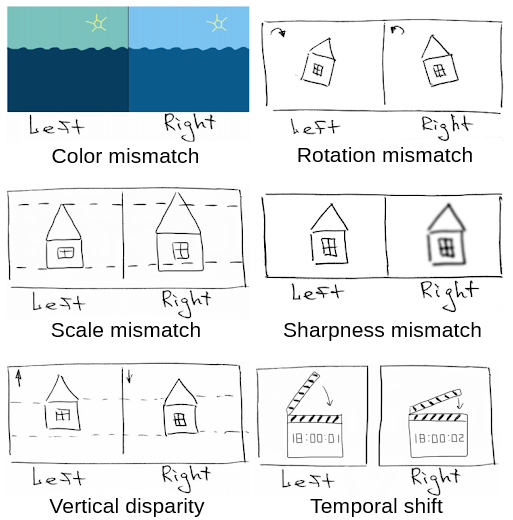 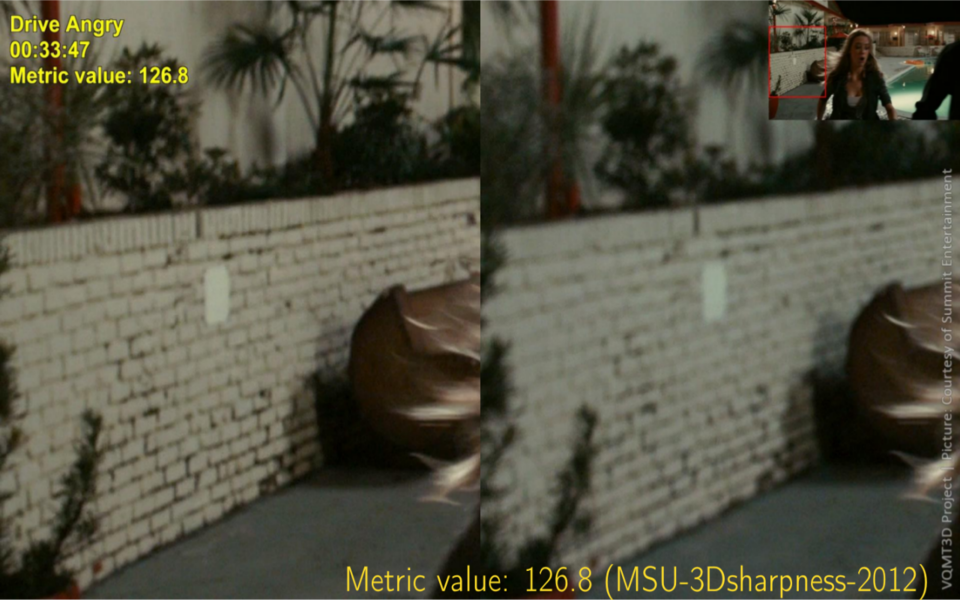 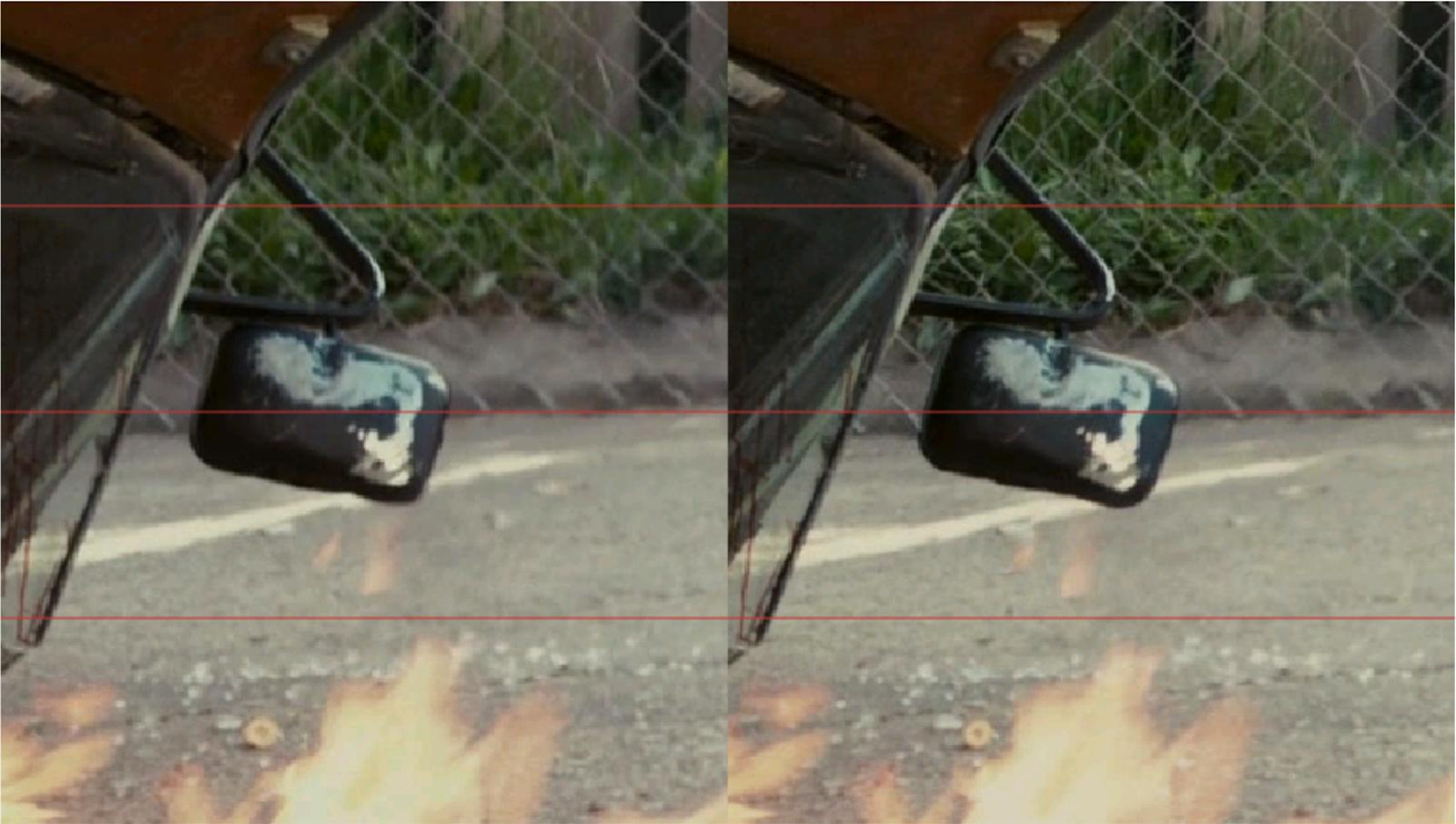 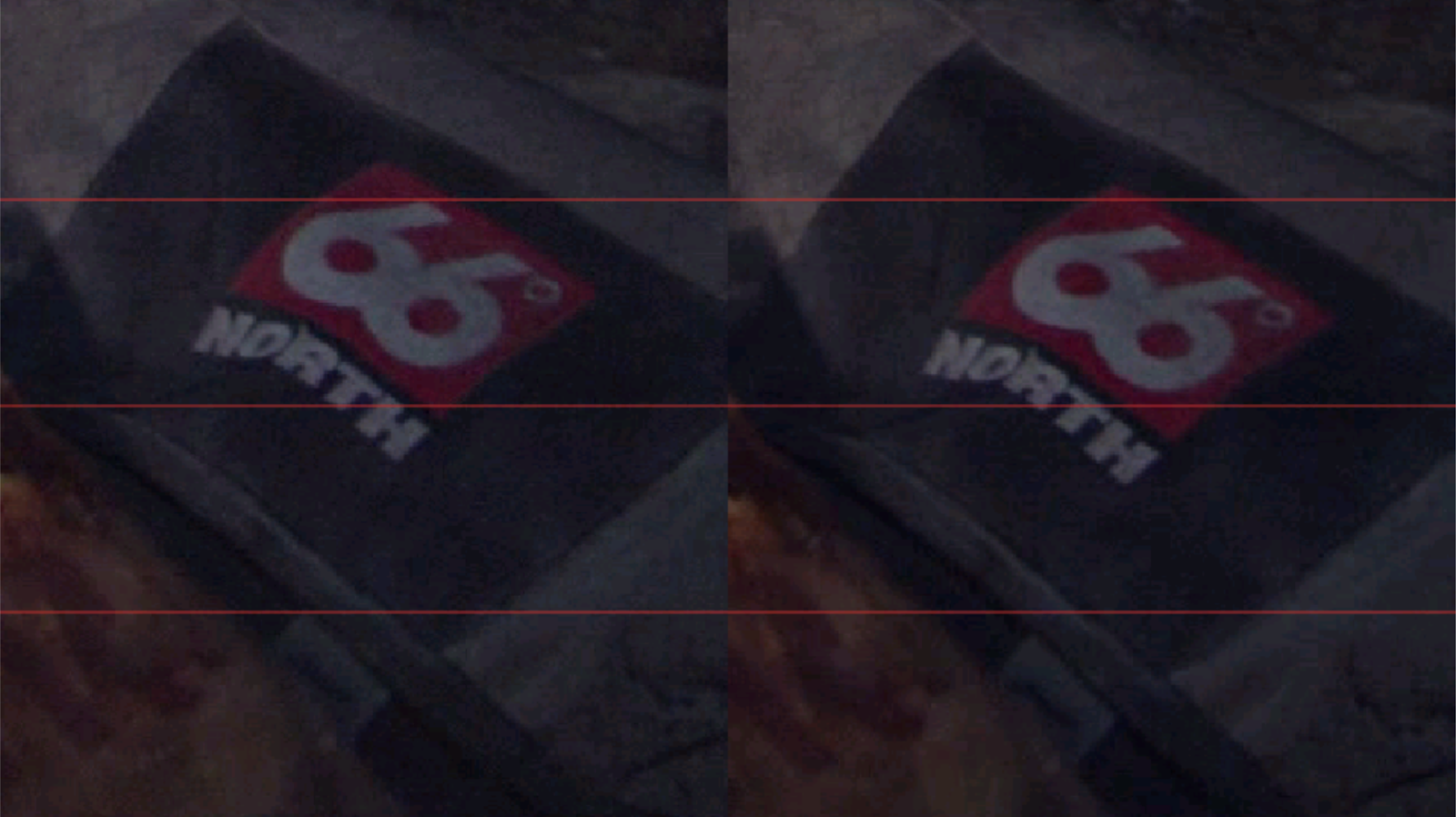 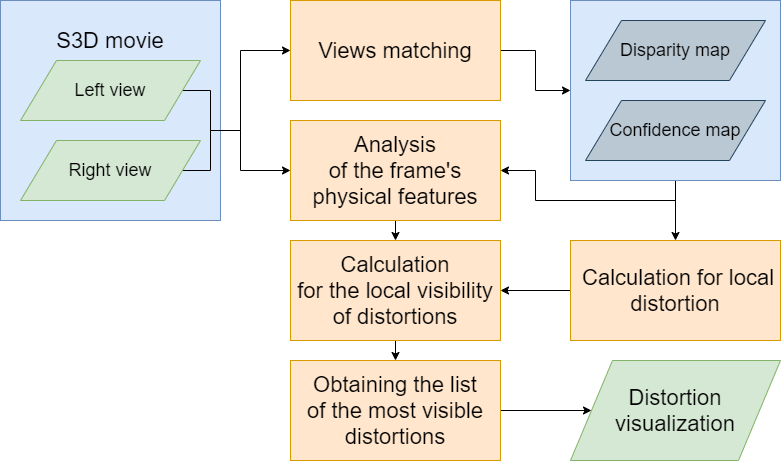 The algorithms of region selection for frames, containing scale, rotation and/or sharpness mismatch, were improved through machine learning methods. 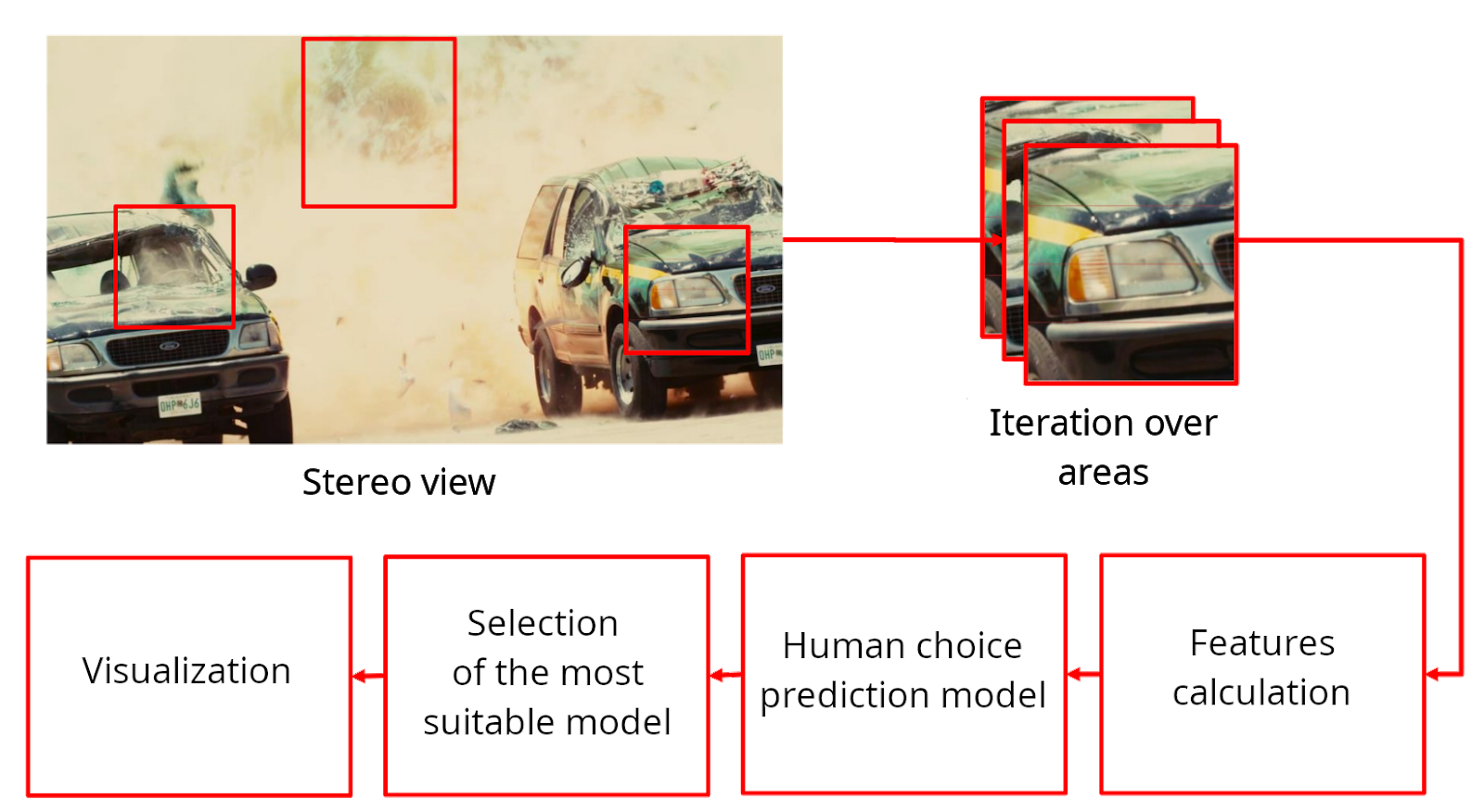 A dataset was created to train the model, which would predict the correctness of the detected region. The dataset was made by human experts who selected regions of interest, and consists of:

The results of classifiers (cross-validation and 95% confidence interval)

For each type of distortion, we chose the model that showed the best results. The model predicts the region that would likely be selected by an expert.

To decide whether the machine learning model is better than the baseline algorithm, we marked 100 additional frames and conducted an expert comparison. Two regions with distortions were shown to each participant: one area from the baseline algorithm and one from the machine learning model. The participants were asked to choose which region was better.

Comparison of the base algorithm and machine learning model

The most important features for scale mismatch

The most important features for rotation mismatch

The most important features for sharpness mismatch