When shooting stereoscopic video, many factors can cause color mismatch between camera views, such as illuminated camera filters, glare, polarized light, etc. We have developed an automatic method for elimination of color mismatch between stereo video views. A comparison with analogues showed that it has a higher-quality result and works faster. 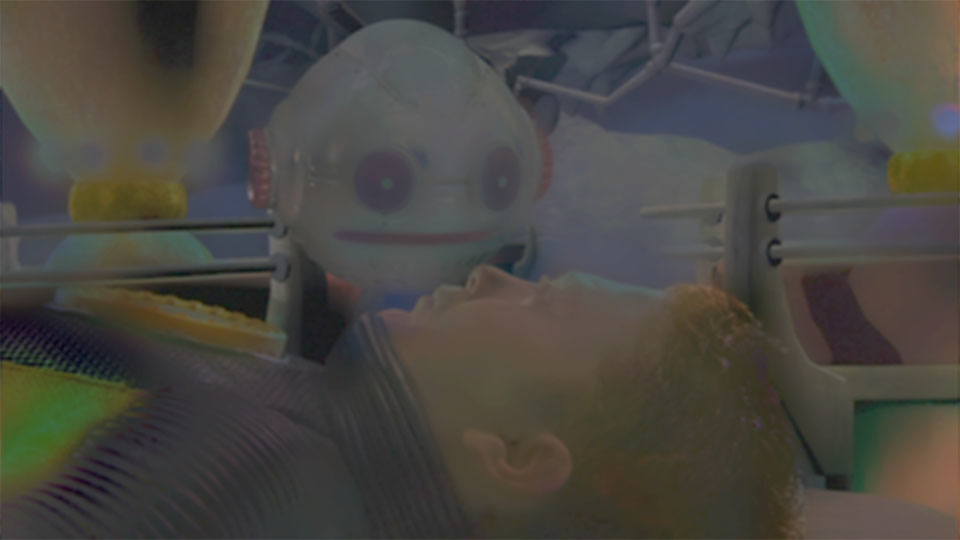 Result of automatic correction by the proposed algorithm

The algorithm was compared to Ocula 3.0 (for Nuke 7.0) in Minimum Correction and Average Correction modes, and YuvSoft Stereo Processing Suite Pro 1.0 (Adobe After Effects CS 5.5)

Result of the proposed algorithm

Frame from "Pirates of the Caribbean: On Stranger Tides" trailer

Result of the proposed algorithm