Channel mismatch (the result of swapping left and right views) is a 3D video artifact that can cause major viewer discomfort. This artifact is hard to detect, but can be easily eliminated just by the swap of the views. We have developed a high accuracy neural network method for detecting scenes with channel mismatch. 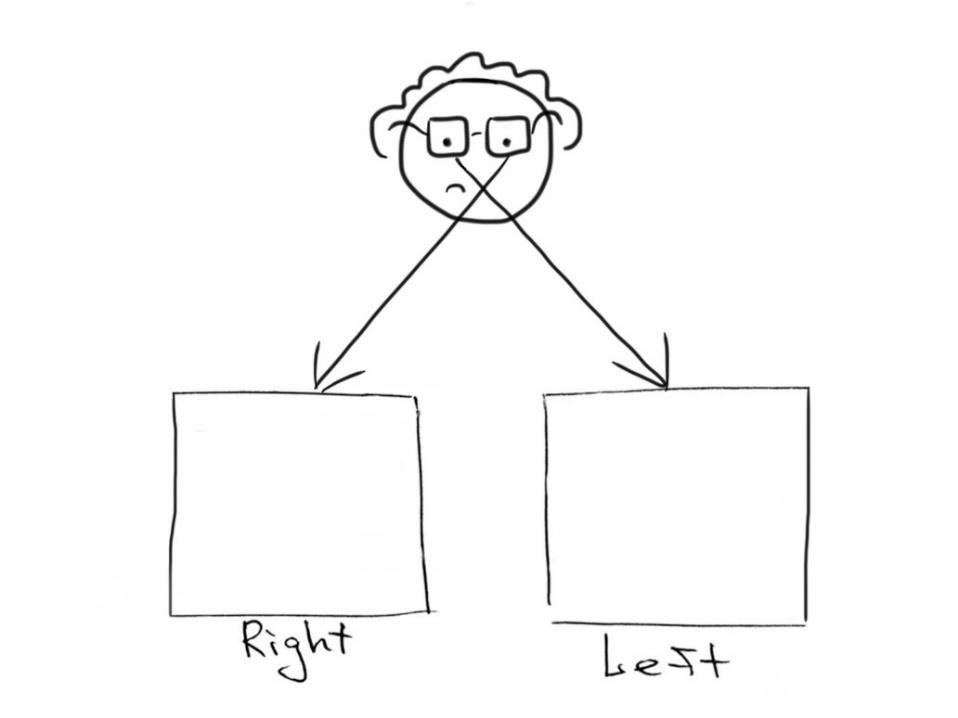 Our channel-mismatch detection algorithm is based on five features. We use perspective, disparity distribution, binocular half-occlusion and motion-occlusion criteria alongside the result obtained by the neural network.

These features require the disparity or optical flow map. To obtain them we use a fast local block matching algorithm with posterior filtering based on LRC and image gradient confidence (uniform areas are considered to have low confidence).

The network accepts the left view and disparity map as input. The architecture is a convolutional encoder which is constructed of 5 blocks of convolution and max-pooling layers with two fully-connected layers of size 512 and 2. The network output is the probability of swapped views.

The algorithm consists of the following steps:

We trained the convolutional network for 180.000 iterations on a dataset of 113.000 samples of the left view and disparity map from 7 movies with randomly swapped views. The logistic regression model was also trained on 30.000 samples from these films.

The results of channel mismatch detection in S3D movies are listed below. The analysis showed the swapped views occurred even in high-budget movies (e.g. Avatar).

Comparison with other algorithms 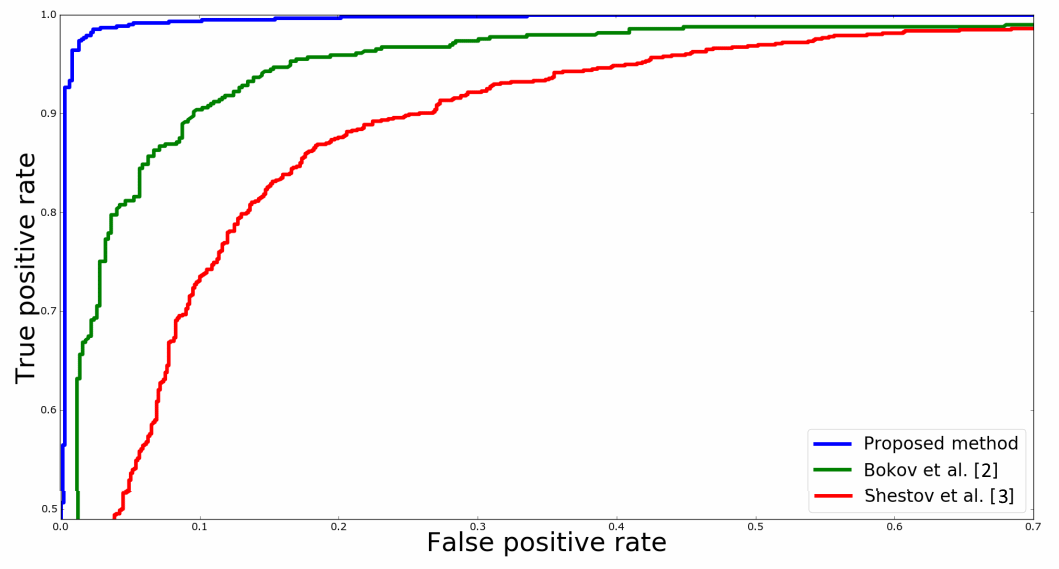 A subjective study of channel mismatch perceptibility was conducted.

We composed a test sequence of 56 scenes with swapped views. In addition, the sequence included scenes preceding and following each scene. 59 people took part in the experiment, each participant rated the perceptibility of swapped views for every scene from 1 to 5.

The following two graphs show the dependence between channel mismatch perceptibility and release date in the first case, and movie budget in the second one.

Due to a large number of movies without channel mismatch, the situation is improving according to the trends, but the “outliers” (even in 2D-3D conversion) still occur.