For professional users and codec authors

We would like to thank Moonlight Cordless LTD, Fraunhofer Institute for Integrated Circuits IIS and Ateme for kindly providing us their codecs for this test.

The main goal of this work was the comparative assessment of codecs quality in terms of consumer video compression. The video sequences used to perform this assessment were processed with a simple prevalent deinterlacing filter. The codecs were used with their default options.

This sequence is a fragment of the “Terminator-2” movie, which represents the scene near the cash dispenser. The sequence is characterized by slow motion, very little change of background (in the second part of the sequence camera slowly goes to the right) and comparatively high resolution.

This sequence is also a fragment of the “Terminator-2” movie, which represents the very beginning of the film. In the terms of compression this sequence is the most difficult one among all other sequences that took part in the testing. It is caused by three main reasons: constant changing of brightness because of the explosions and laser flashes, very quick motion and frequent changes of the scene that make codecs often compress frames as I-frames.

This sequence is characterized by pronounced rotary motion. It contains a rotating striped drum with different pictures and photos on it. Quality of the compressed sequence can be estimated by the details on these images.

This is another standard sequence. It represents a face with very rich mimic. On the one hand motion here is not very intensive, but on the other it is disordered, not forward. Intricate character of motion creates problems for the motion compensation process. In addition camera is shaking which makes the image unsteady. In the end of the sequence camera suddenly turns to the building site and there follows an almost motionless scene. So this sequence also shows codec’s behavior on a static scene after intensive motion. 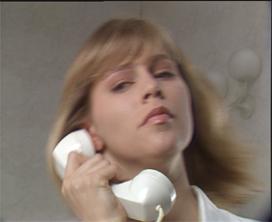 This sequence is characterized by high-level noise and slow motion. In its first part the scene is almost static (the girl only blinks), then there is some motion (she abruptly moves her head) and then the scene becomes almost static again. Noise is suppressed on every second frame due to the B-frames option in MPEG-2 codec. 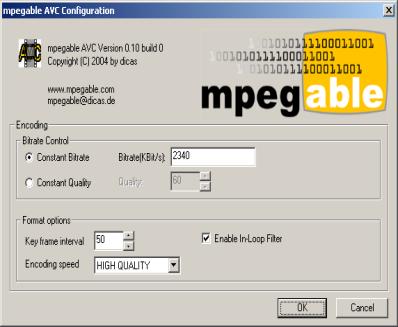 VirtualDub jobs support contains an error on different bit rates. When trying to create several jobs only the last one is performed. Possible source is that codec might not save its settings during job creation. 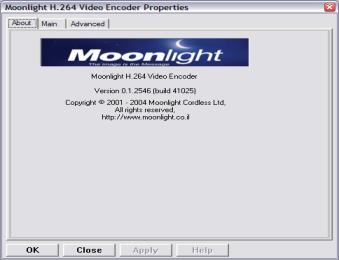 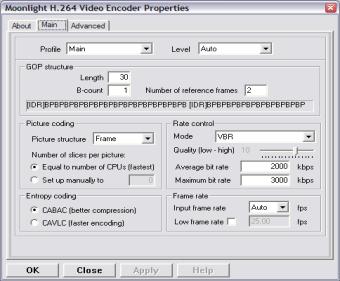 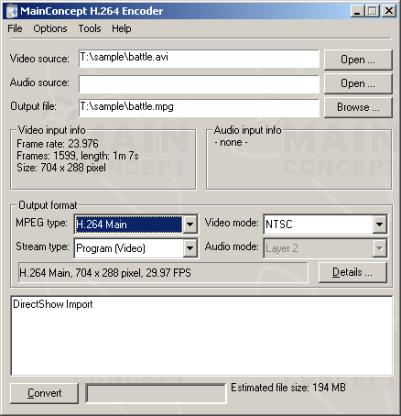 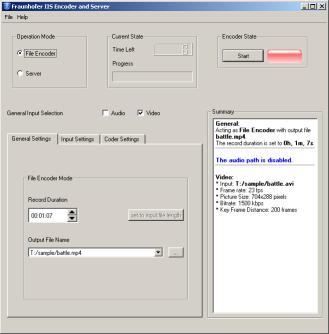 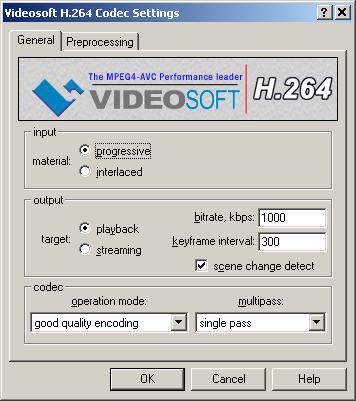 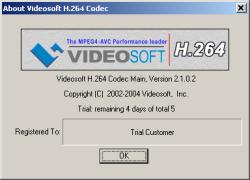 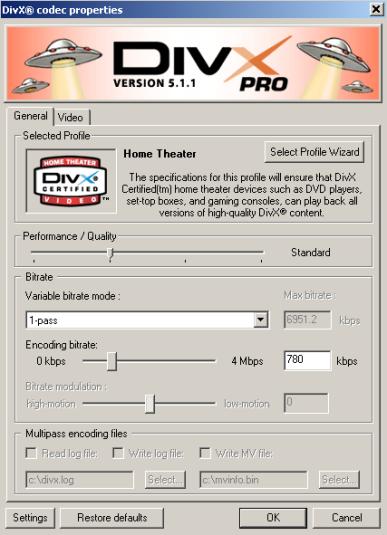 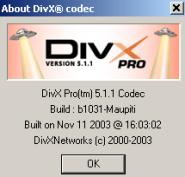